Save the Katkari Forest Nursery

The Rainforest Information Centre (RIC) has been supporting projects in this region since 1988.

We have just received some devastating news.

All in one month (May 2020) brutal Covid-19 lockdowns, a wildfire and a cyclone have hit the nursery and the villages, causing so much irreparable damage that the nursery has had to be shut down.

John Seed, founder of The Rainforest Information Centre, will match the first $1000 dollar for dollar 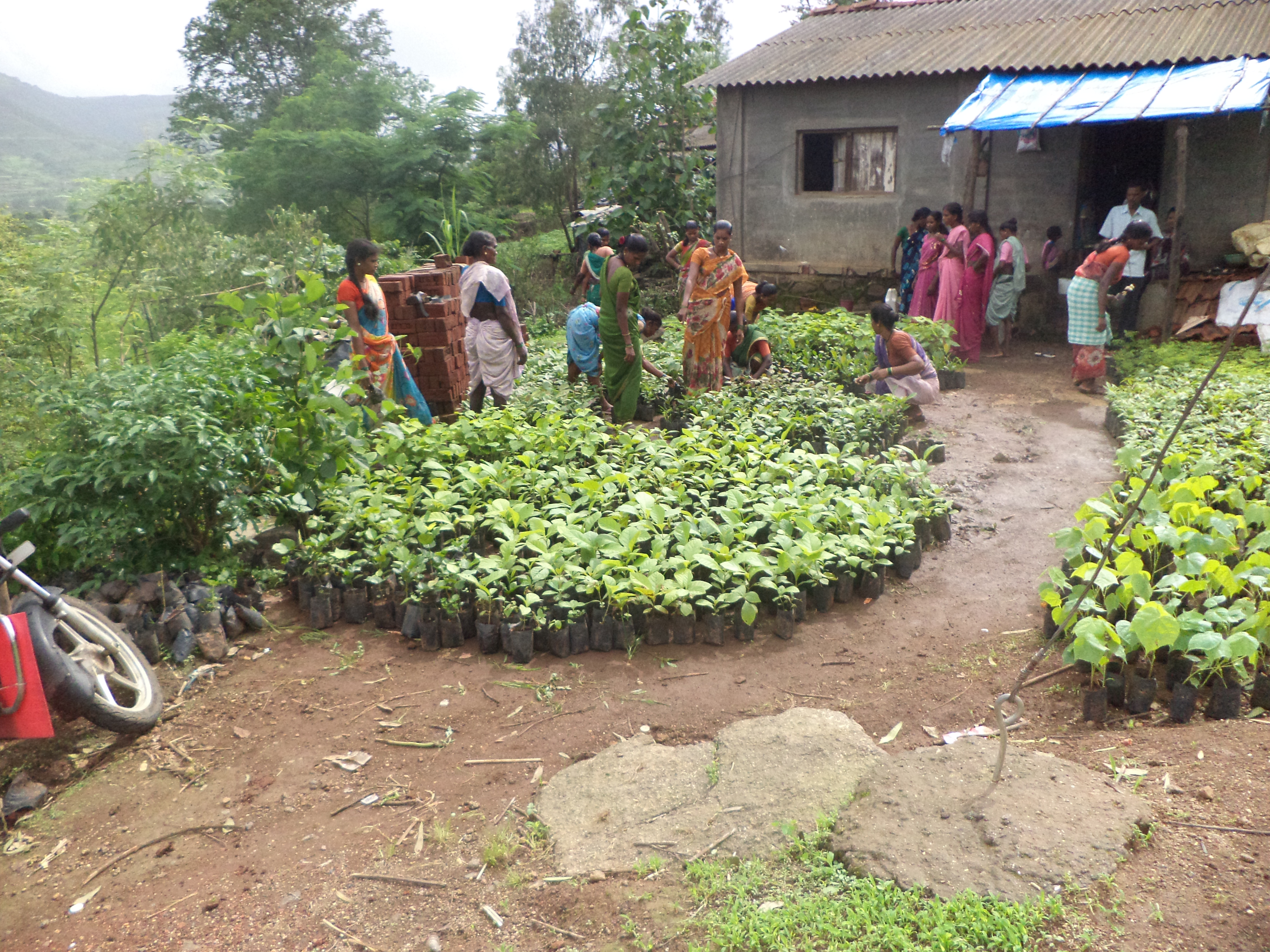 The Katkari are among the most oppressed of India’s indigenous minorities (collectively labelled as 'Adivasi') and they are on the brink of extinction. Legislated more than a hundred years ago by the British as a 'criminal tribe', they are largely landless and are enslaved in brickworks as bonded labour.

Since 1988, the Rainforest Information Centre (RIC) has been supporting the work of Rajeev Khedkar in coordinating a project whose goal is to help safeguard the land rights of Katkari communities in the Raigud District of Maharashtra, and support them in their land and forest-based livelihoods.

See John Seed's 2003 video HERE, made at the height of the campaign for land rights for the Katkari

In 2015 RIC provided a $4000 grant for the setting up of low-cost nursery infrastructure for raising seedlings of native tree species in Katkari villages that had recently achieved land rights from the Government.

Forests are a crucial support system for Katkari communities despite the Government's push for industries in this region. The Adivasi Nursery Project's aim is to promote growing of native forest tree species in degraded forest areas and on common lands around villages.

Since then the project has grown and planted 8,000 to 10,000 forest tree seedlings every year.

However this year, things have gone wrong. 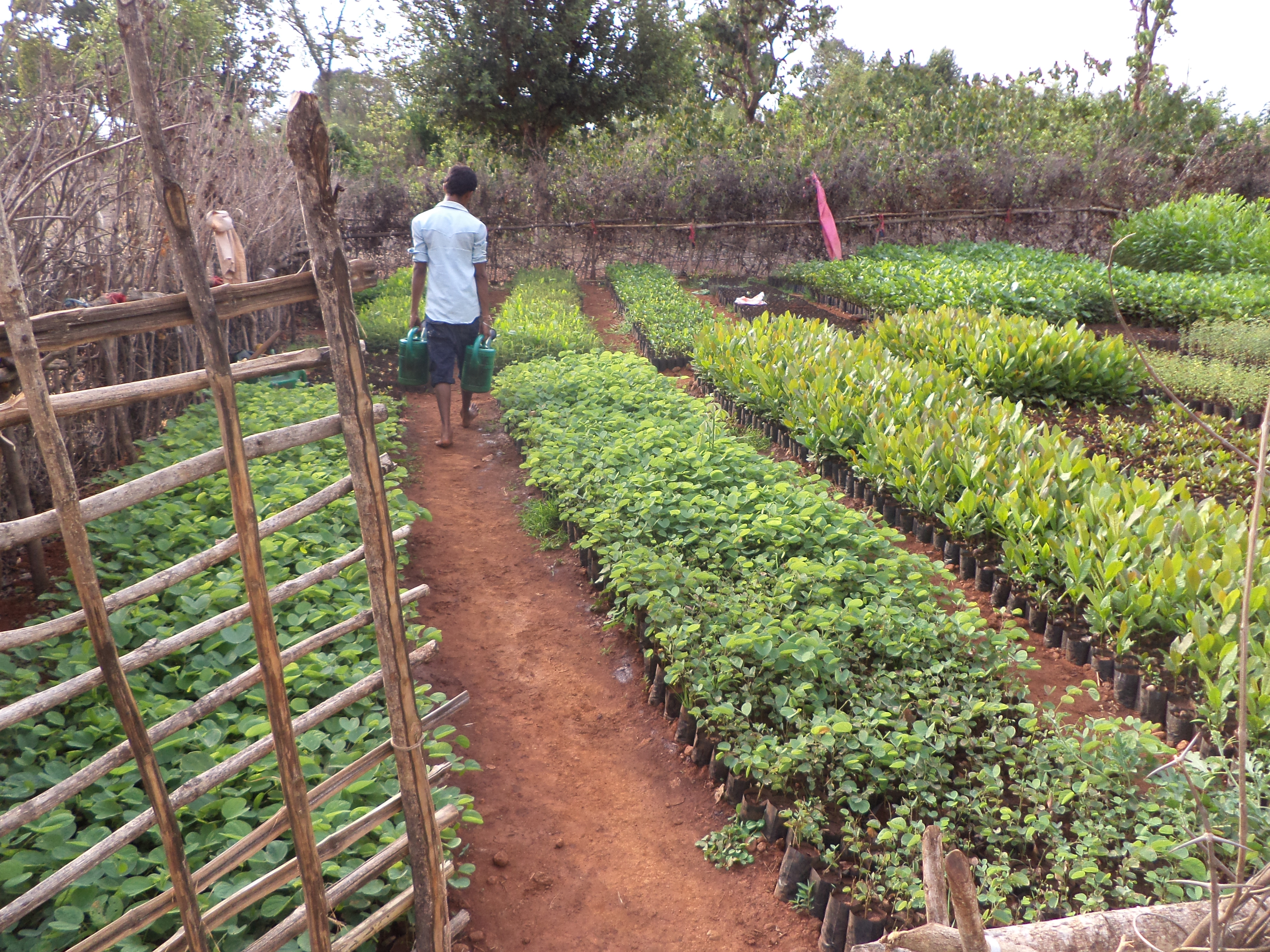 Work in the nursery. Photo provided by Rajeev Khedkar

"We initiated the nursery in January (2020) and by the end of February the seedlings had been transferred to nursery bags. Unfortunately, the coronavirus epidemic started and a strict nation-wide lockdown was announced by the Government.

The Gram Panchayat of the village where the nursery is located asked the staff at our nursery to go back to their villages as part of their strategy to prevent infections. The seedlings could not be watered for 6 days during which we desperately tried requesting the Gram Panchayat to permit one staff member to stay at the nursery site for watering the seedlings.

Nearly 1,200 seedlings perished due to lack of water for 6 days. We were somehow able to revive the other seedlings and by the end of April the growth of seedlings was quite satisfactory.

Then in the month of May there was a wildfire which came inside the nursery area and destroyed over 70% of the seedlings and part of the nursery infrastructure since the single staff member was not able to bring the fire under control.

Even before we were able to get the repairs done cyclone Nisarga made a landfall in Raigad District on 3 June and the strong winds and heavy rainfall caused considerable damage to the remaining seedlings and nursery infrastructure.

We had no option but to bid goodbye to the nursery."

"It was a terrible loss for us. More than the infrastructure we are sad that we lost over 7,000 seedlings of native tree species."

In addition to the devastating closure of the nursery, communities are struggling with enforced migration due to the Covid-19 lockdown.

John Seed, founder of The Rainforest Information Centre, will match the first $1000 dollar for dollar 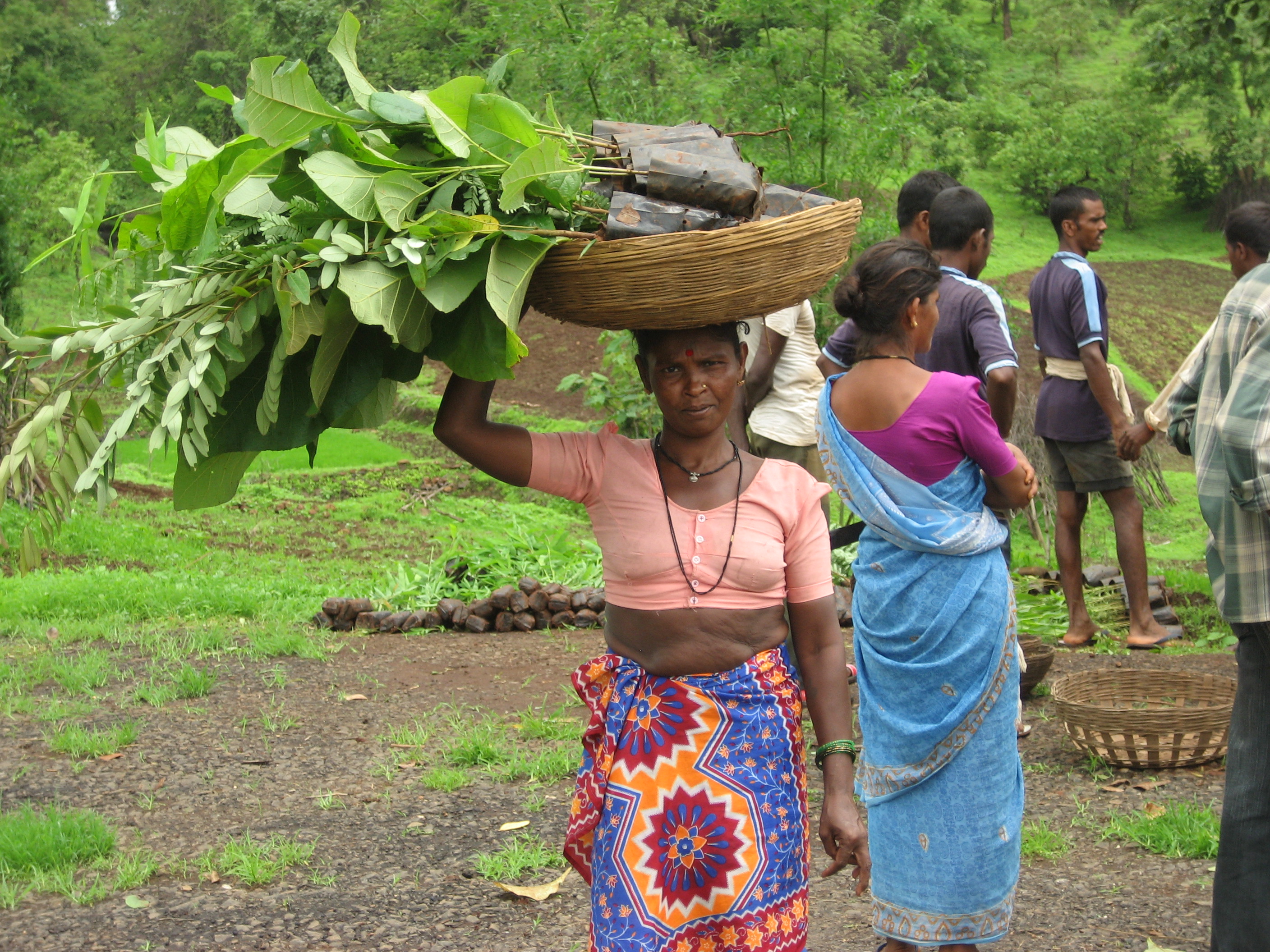 Selling leaves from the nursery. Photo provided by Rajeev Khedkar