Welcome to the Rainforest Information Centre

The Rainforest Information Centre is a grassroots, volunteer-based not-for-profit organisation dedicated to the protection of the Earth's remaining rainforests, in partnership with Indigenous and local communities who depend on them.

Over four decades we have coordinated campaigns, supported frontline activists and helped communities to build sustainable alternatives to rainforest destruction, in Australia and all over the world. 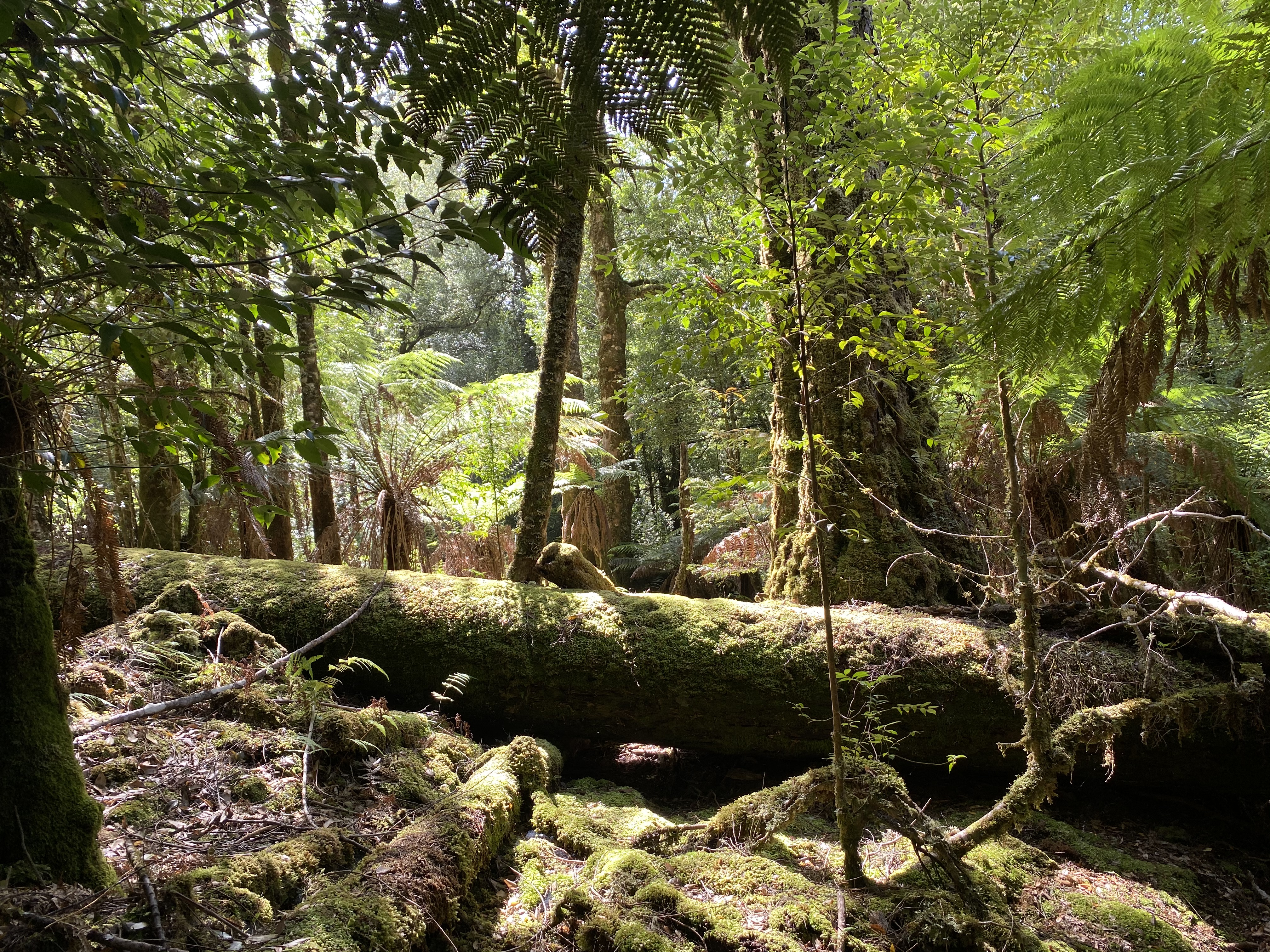 We need your HELP to SAVE BULGA FOREST!

2023 is off to an intense start for the locals at Bulga Forest, west of Port Macquarie on the mid-north coast of NSW, who are blockading to prevent the latest attempt to log the area. Read more here and here.

The community will do what they can to protect the forest from destruction, but they can’t do it alone. They have a great place to camp and there are roles for everyone from minding camp and making food and cuppas to swinging in the trees. 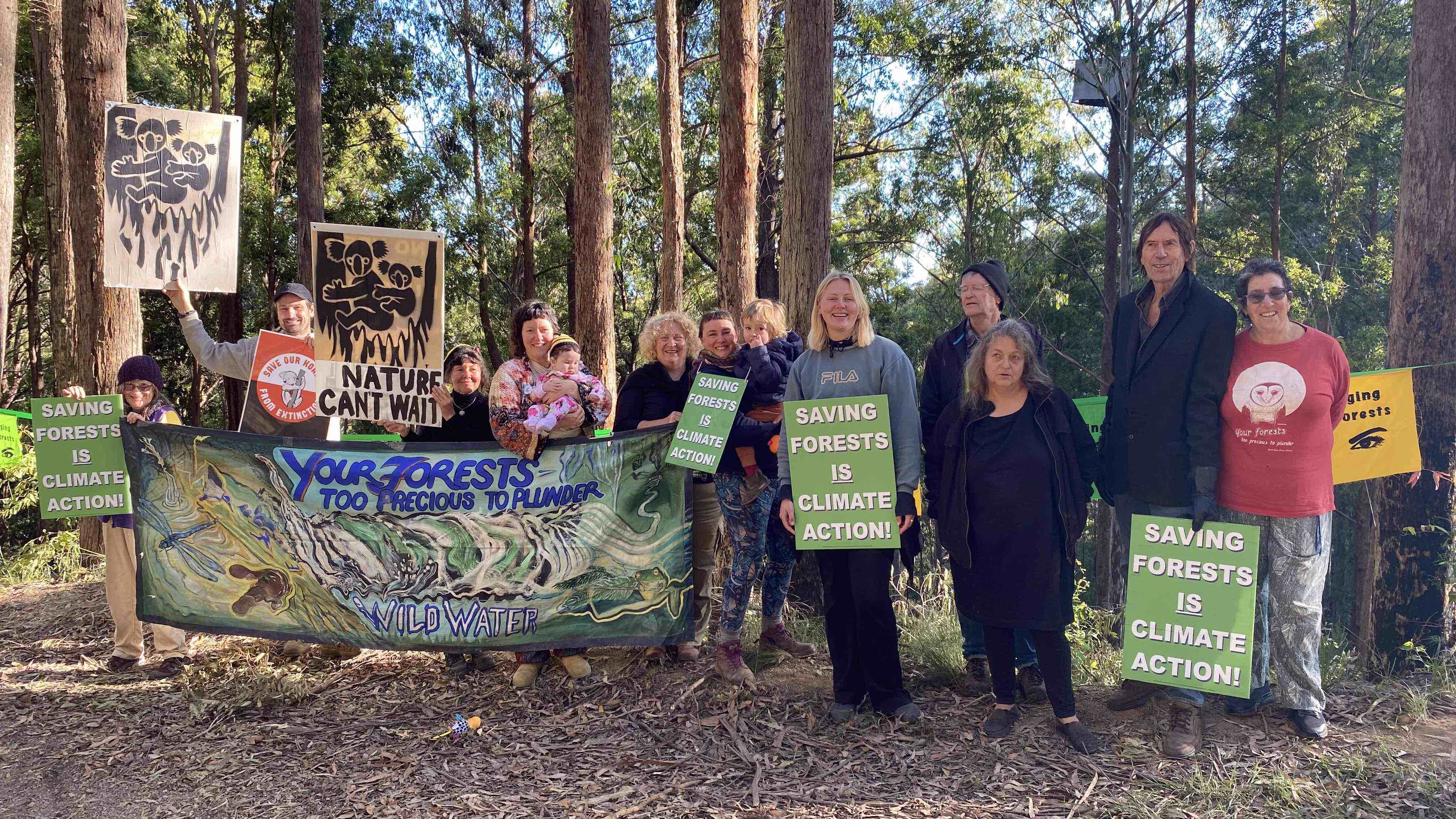 Locals in solidarity with Santa, who was perched on the tree platform in the background, tied off to a log blocking the access road to the logging machines.

If you heard the words of the Secretary General of the United Nations that we urgently need to Stop the War on Nature, and want to do your bit… then the Bulga Plateau is the place to be in January 2023.

The logging of Bulga Forest is destroying the homes of Koalas and Greater Gliders that are already in danger of extinction. It is wrecking the upper catchment leading to downstream erosion, landslips, and muddying of the creeks and rivers. It removes the most effective carbon capture and storage technology we have- trees, in a time where we most need to draw down carbon dioxide from the atmosphere. 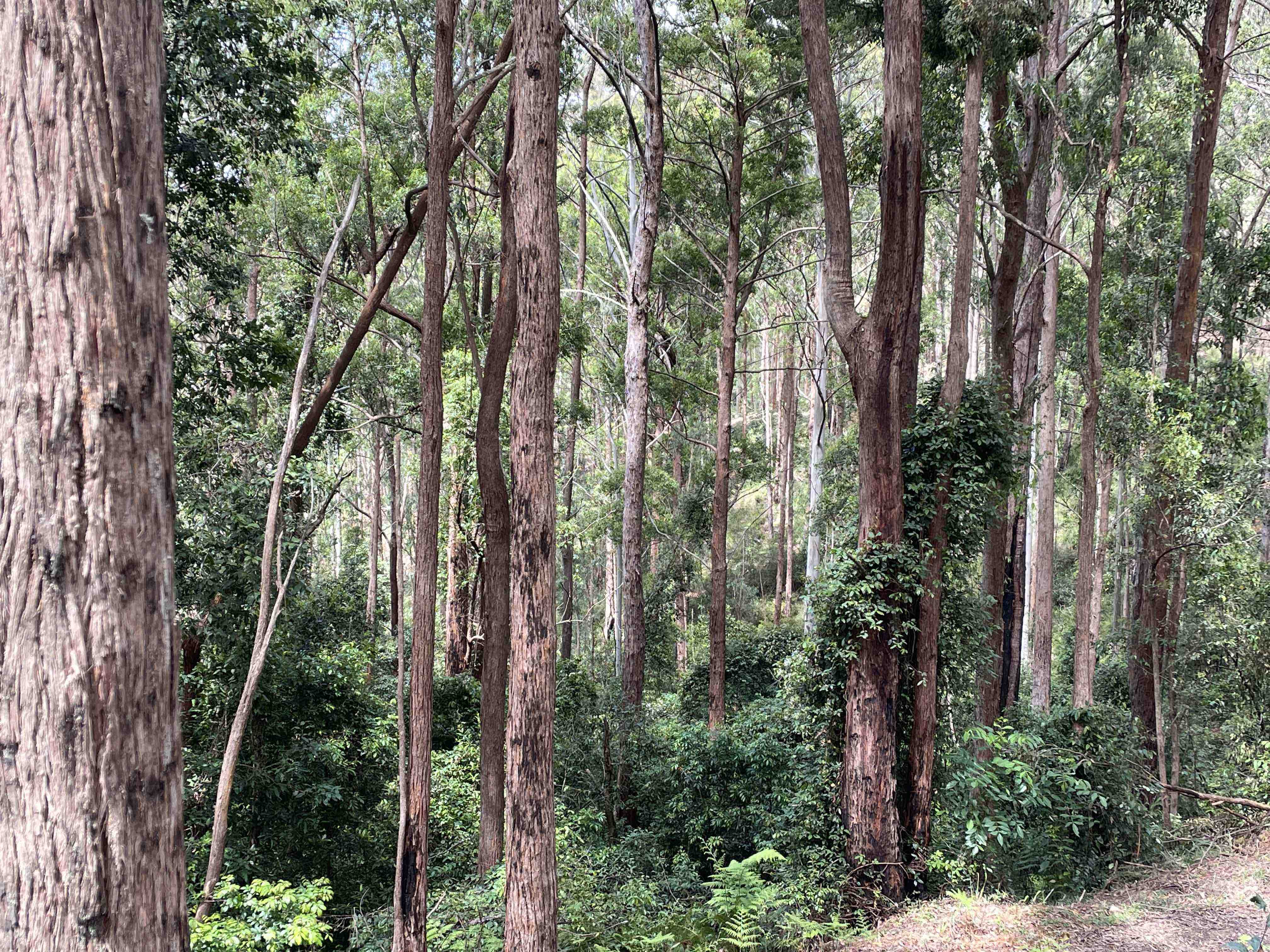 Bulga Forest recovering after fire use

It is sheer madness for these trees to be falling in 2023. So come camping and help us keep the forest standing!

If you can’t come you can:

Post clips/photos of yourself on other social media holding up signs with that message.

Your donation is greatly appreciated! Please use Direct Deposit to transfer funds to our bank account directly: 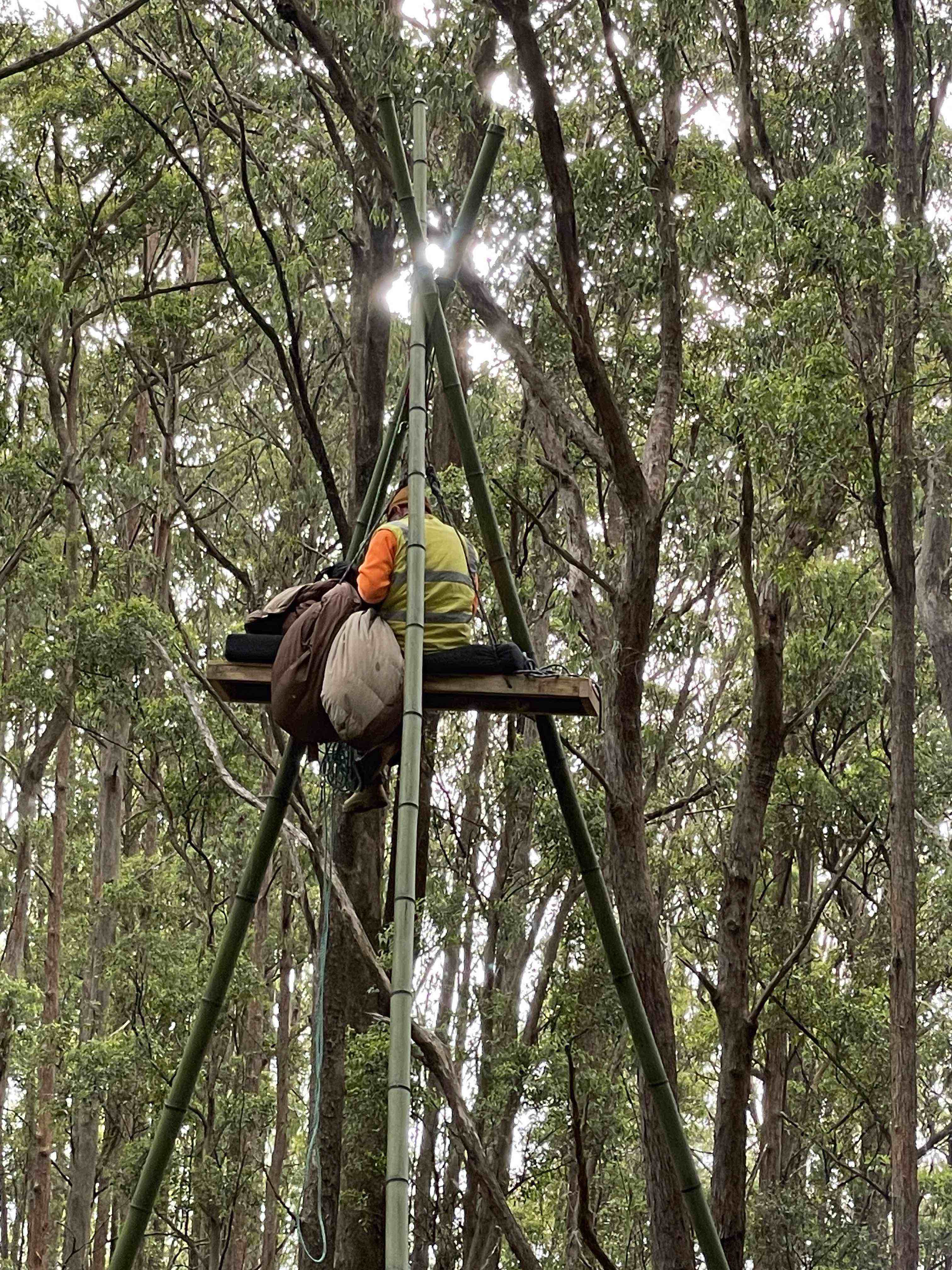 In December 2021, Ecuador's Constitutional Court decided in favour of protection for the Los Cedros Biological Reserve - a spectacular tropical cloud forest in the country's Chocó biodiversity region, of which only remnants are left.

The Court upheld unique constitutional laws relating to the Rights of Nature.

This historic win would not have been possible without the hundreds of people who donated to help us cover the extensive legal fees for the case, and support the reserve's dedicated local team in securing its future.

Read more about developments at Los Cedros over 2022 on our Ecuador campaign page. 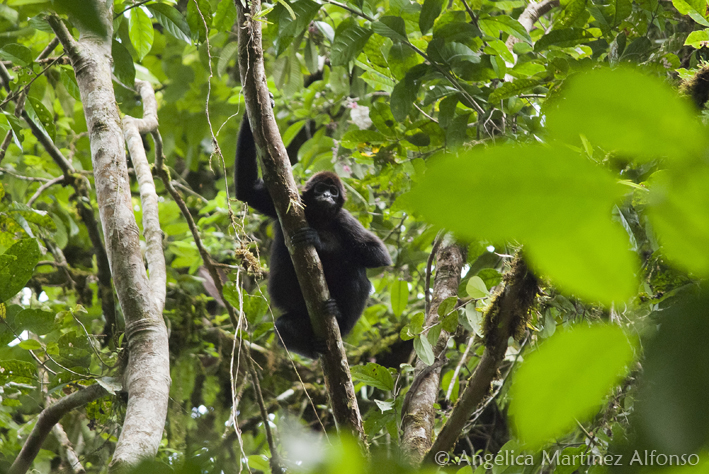 Our Projects and Campaigns

For five years, the Rainforest Information Centre and our Australian and international allies have been supporting rural and Indigenous communities to resist grand-scale mining in Ecuador. During that time we have raised almost $120,000 for frontlines to support direct conservation, legal cases and sustainable economic projects.

We are supporting several projects in Ecuador in 2023, including three major legal cases.

For the latest news and how to take action, visit our campaign page

Please donate here to help us keep this work going!

RIC has helped with funds for several regional community assemblies over the past three years, gathering thousands of people to resist mining companies like BHP who are trying to set up in mega-diverse protected forests and rural lands. Photo supplied by Carlos Zorilla.

India has lost over 40% of its remaining diverse forest cover in the last 100 years. In 2009, India ranked 10th worldwide in the amount of annual forest loss. Indian forest loss has been driven primarily by agriculture, commercial logging, and mining. Indigenous and subsistence communities who were traditionally dependent on forests for food and firewood are increasingly struggling to survive.

The Rainforest Information Centre has worked with local partners in India for over 3 decades to empower local communities through work in reforestation, nursery cultivation, food harvesting and preservation of tradition plant medicine knowledge.

For more information go to: 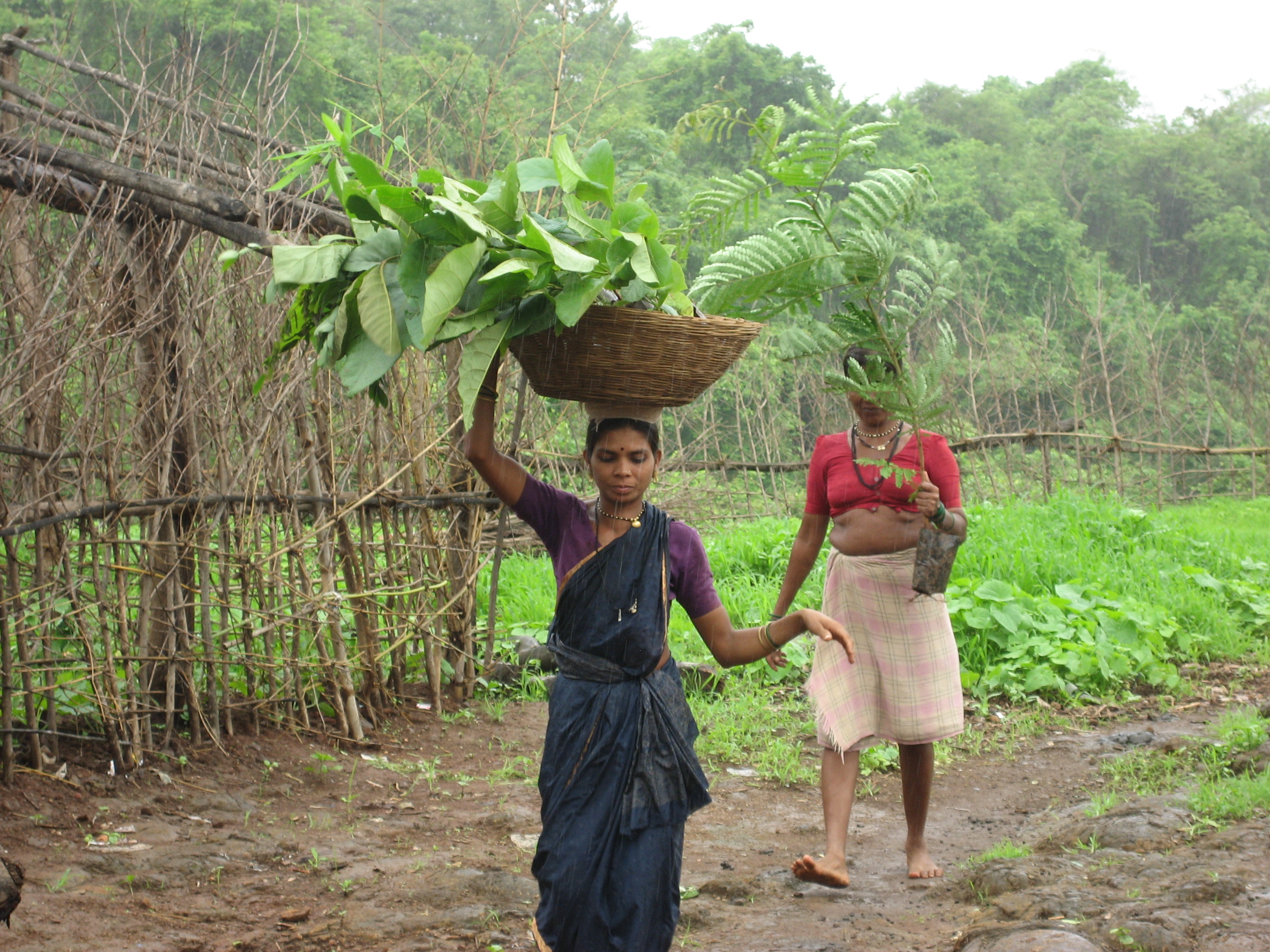 RIC is working with local environmental groups and communities in Northern NSW to continue to resist the deplorable logging of old-growth forests and some of the last remaining habitats for endangered species such as Koalas.

Open letter to the political leaders of Australia and NSW

DONATE HERE to help stop logging in these precious areas! 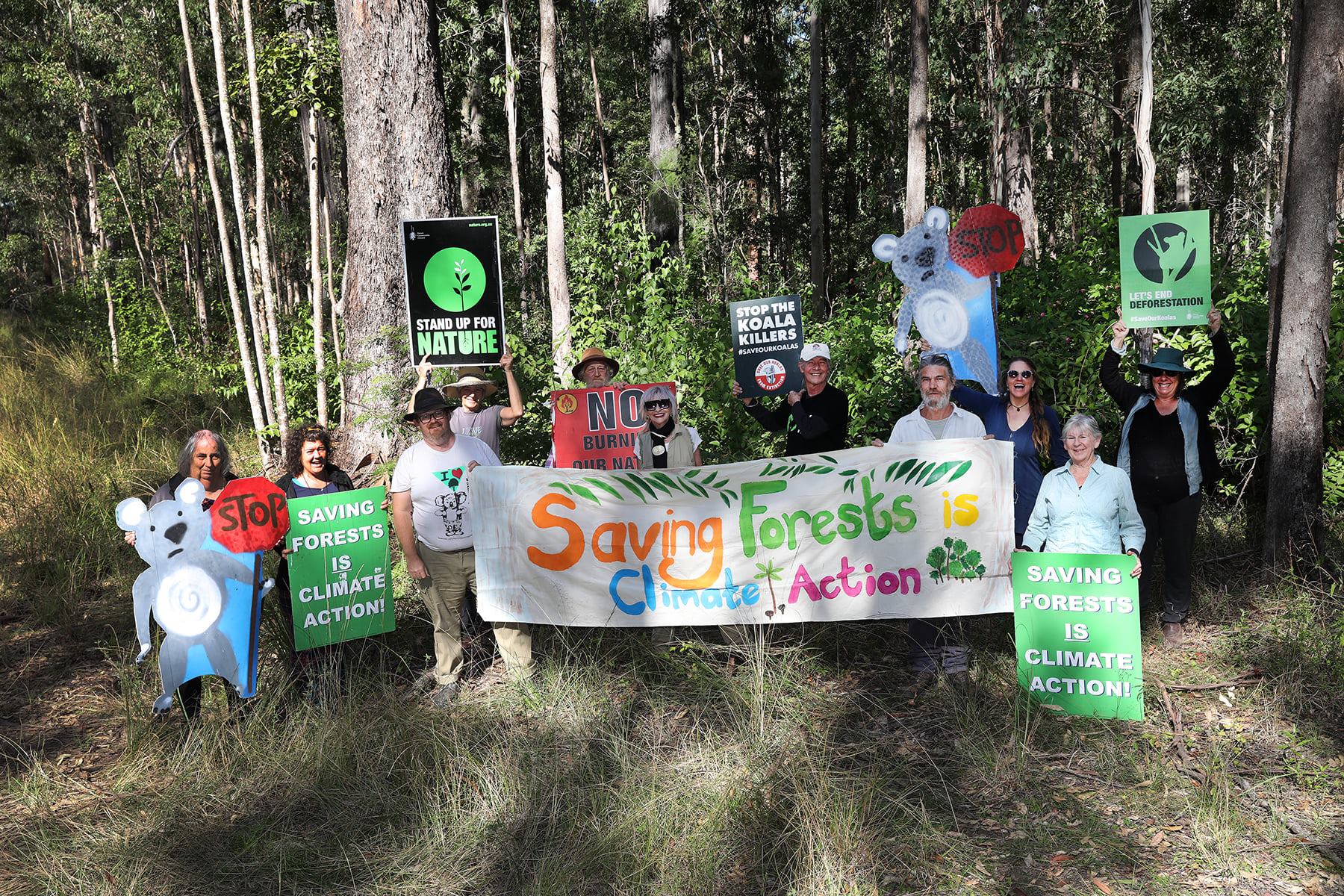 Our Partners and Friends

RIC is proud to be collaborating with and supporting like-minded organisations and projects in Australia and internationally.

Marrow of the Mountain documentary 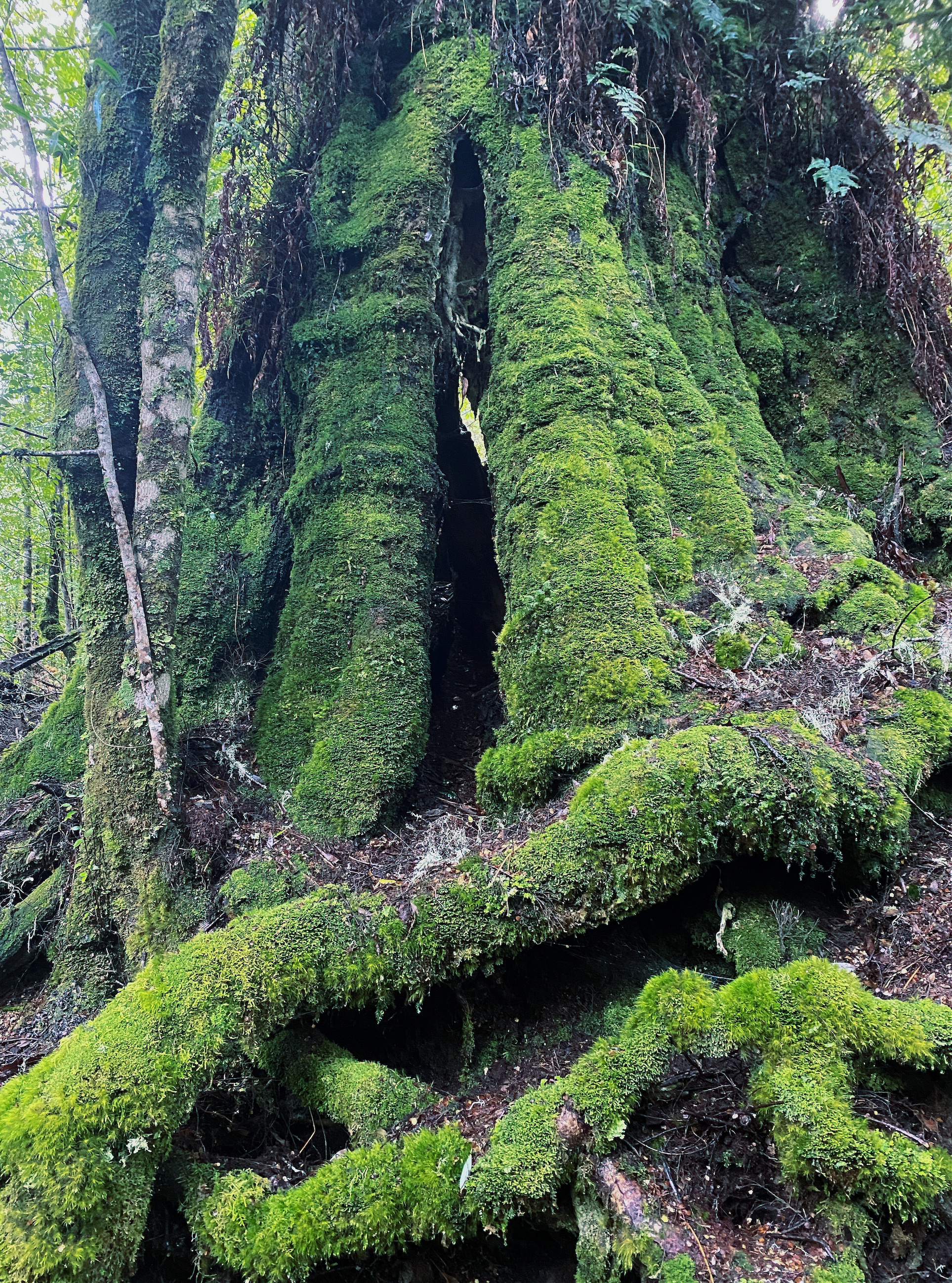 The Rainforest Information Centre has been a central link in the radical environmental moment for nearly four decades. It was born out of the successful struggle to save the sub-tropical rainforests of New South Wales, Australia (now a World Heritage Area) in 1979-to 1981.

His initial experiences to save rainforests, beginning at Terania Creek, inspired John Seed to establish and lead the organisation in its participation in the struggles to save the temperate rainforests of Tasmania in 1982 (Franklin River Blockade) and the tropical rainforests of Far North Queensland in 1983-84 (Daintree Blockade). 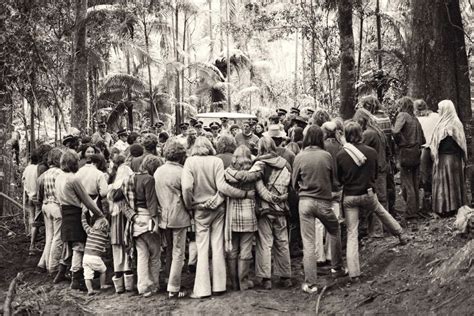