Madhima Gulgan means "put track there" or ‘’way forward’’ in the Bundjalung language.

The Madhima Gulgan Community Association is a self- managed initiative established in 2008 by four local Aboriginal elders.

They support local Aboriginal people and their families who live in and around the Byron shire in Northern NSW by providing employment through the upkeep of the local threatened “Big Scrub’’ rainforest pockets throughout the region. 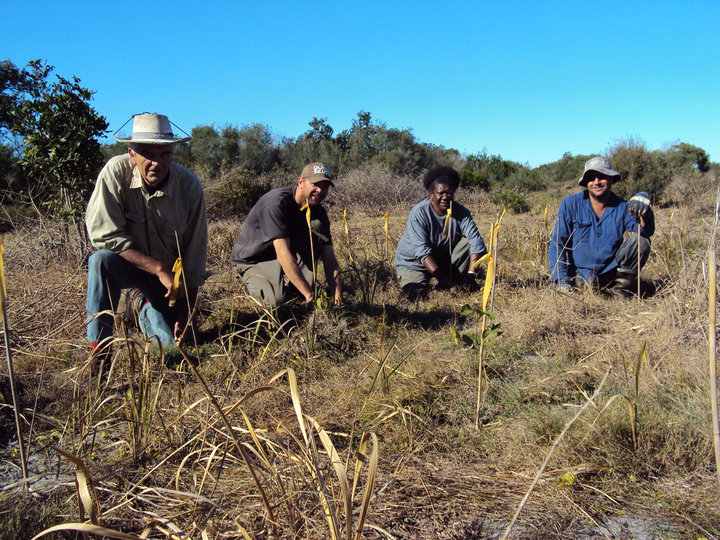 The Big Scrub Rainforest, before European settlement, was the largest continuous expanse of lowland sub-tropical rainforest in Australia. It extends over 75,000 hectares between Byron Bay, Ballina and Lismore.

The Big Scrub was cleared, mostly for agriculture and today less than 1% of the original rainforest remains as small remnants scattered across the landscape.

The remnants have the highest recorded diversity of plants and animals in New South Wales and the trees we’ll be planting to restore the Big Scrub will provide habitat for 50 highly threatened species.

Threats To The Eco System

Weeds are the major threat to the long-term survival of the Big Scrub remnants. The condition of the remnants has steadily deteriorated over the years from the impact of a large number of highly invasive weed species.

Without effective weed control the remnant’s health and viability declines exponentially. Weed management is a challenge that must be met with a commitment of financial and management resources to fund a long term program that involves initial weed control and an ongoing regular maintenance program.

The Bush Regeneration Team was established in 2008 and have completed dozens of successful bushland restoration projects throughout the Tweed and Byron Shires locations.

We've planted over 11,000 trees in the last five years and removed mountains of environmental weeds. 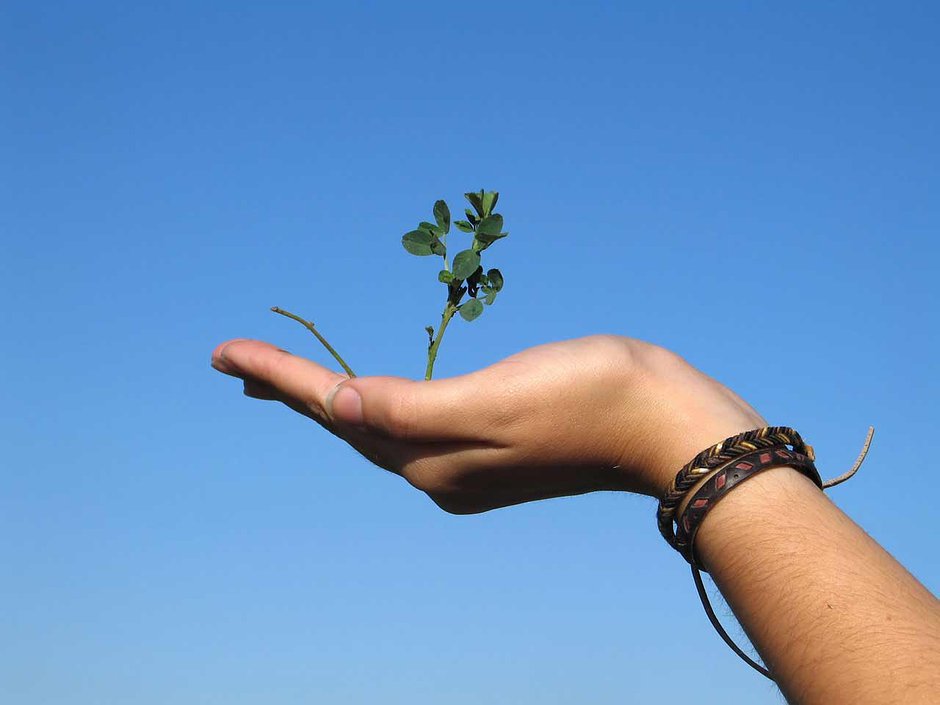 Connecting People To The Country

Madhima Gulgan aims to be able to provide employment for as many local Indigenous people as possible to keep the connection with country alive for the next generation in a self managed and determined way.

The concept of self-determination is a process whereby Indigenous communities take control of their own futures.

This concept advocates for Indigenous participation in policy and decision-making, and in individual and community leadership. Finally, Indigenous people could regain control over their own lives.

However, many Indigenous Australians had spent years - in some cases their entire lives - in mission and government reserve communities.

In these environments, everything from employment opportunities to daily supplies and schedules were managed by external agencies.

Many of these communities didn’t have the capacity, the skills, training and experience to manage their own affairs according to the government’s requirements. In some cases, this resulted in new challenges and problems.

Non-Indigenous groups seeking relationships with Indigenous people should be prepared to be confronted with a wide range of social issues affecting Indigenous communities. These challenges include over- crowded housing, drug and alcohol use/misuse, poverty, family violence, poor education outcomes, high levels of unemployment, and self-harm.

The First People of this land are the most disadvantaged Australians across nearly every socio-economic indicator.

The focus and goal of the Madhima Gulgan initiative is to provide the means for local Aboriginal Bunjalung people to continue living a safe and happy life in the Byron shire.

The Bush Regeneration Team restores local and regional bush land or the “Big Scrub’’ through a cultural and traditional approach to land management.

Future Of The Project

Excellent progress has been made to rehabilitate Big Scrub Remnants. Many major weed infestations have been brought under control and the condition of remnant vegetation has improved markedly. Our aim is to bring all remnant reserves to a Care and Maintenance level, which requires only a small amount of follow up work each year.

Work is required to restore all of the 32 major remnants to this level by controlling the initial infestations of weeds and regrowth from propagules already in the soil.

The project and its ongoing success is dependent upon the financial support from people like you!

Please make a monthly tax-deductible donation of your choice and support Madhima Gulgan!